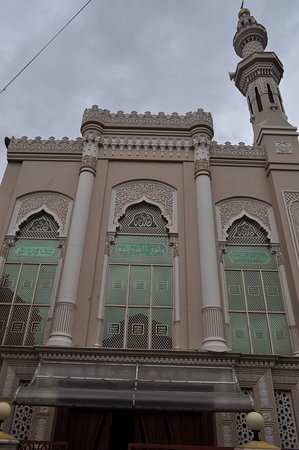 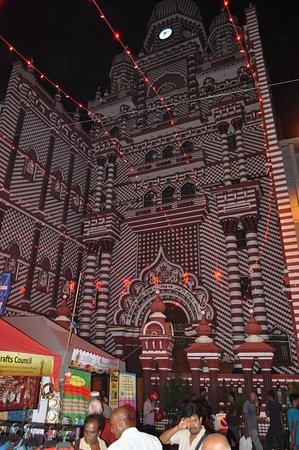 Ocena:
Prijavi kao neprikladno
It was some kind of Night weekend market on the main street, near The Red Masjed. So I took some random shots. (SyedJ_13, avg 2019.)
Kolombo 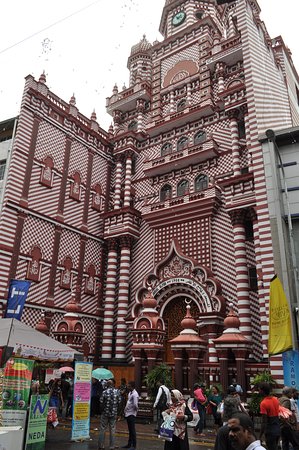 Ocena:
Prijavi kao neprikladno
The Red Mosque (Mosquée Jami Ul Alfar). It was very near from My Hotel. Today The Red Mosque is much larger than it’s original 19th century structure. In 1975, the mosque purchased a number of the adjacent properties and began construction to expand the striking red and white striped building. In 2007, work began on an adjoining 4-storey wing and today, it is the biggest mosque in Sri Lanka, with the capacity for 10,000 worshippers. (SyedJ_13, avg 2019.)
Kolombo 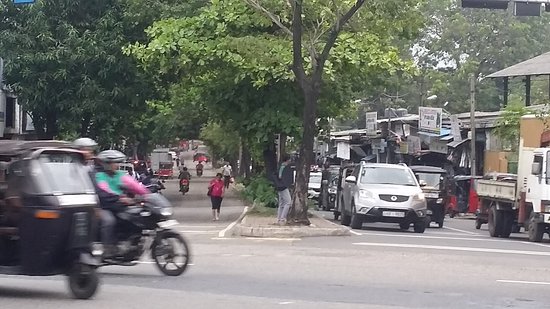 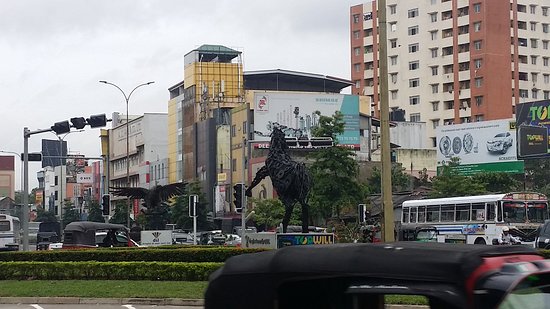 Ocena:
Prijavi kao neprikladno
A beautiful horse sculpture in the middle of Round about in Colombo, Sri Lanka. (SyedJ_13, avg 2019.)
Kolombo